The CBDRM intervention took place because of winds caused by Hurricane Matthew which affected 15 homes of 75 extremely poor people. Activities included home visits to assess and identify damage, and meetings with those affected to quantify losses in housing, manage assistance with local agencies, and visit affected families to provide emotional support in the face of the crisis, along with getting involved in repairing damage.

The project was financed by the Municipal Council and other local organisations, with community leaders playing an active role in the project.

The project lasted several months in 2014.

Beneficiaries owned the problem by assuming their responsibility together with the community members and local organisations, managing the decision-making processes to find solutions to their problems. Local skills and knowledge were used and the local government donated construction material. The activities were coordinated by community groups and local bodies, who distributed tasks according to the skills of the people in each group. These groups represented the working groups and the community organisation San Ramón.
In a high percentage of cases, women were involved, especially in the participation of committees and representing the community in jobs related to the project and the community.
Assessment activities were carried out in groups and visits to the houses in order to evaluate the damage caused. People's participation in the project was also assessed. In fact, the foundations for change were laid by the community empowerment observed during the development of the project. The community itself, represented by local organisations, will be the watchdog for future actions. Monitoring of these activities is coordinated by the community, City Hall and community groups.

As well as responding to the need to repair the houses, the community participated in training sessions, took part in the project, and participated directly in the action agendas, both in their elaboration and execution. This serves as a parameter for us to trust the continuation after the end of the project. The people of the community, both those affected by the event and those not affected, provided their resources according to their limited possibilities, as well as their capacities to cooperate in the construction and repair of the houses. The practice remains to date.
The affected people looked for ways to resolve their situation with work and effort. They coordinated with the Municipal Council and the community, and helped by up to 30%, the rest was contributed by the community. The project had a positive impact, since they understood the importance of management and teamwork, and their vulnerability did not limit them in taking decisions and actions to overcome this condition. 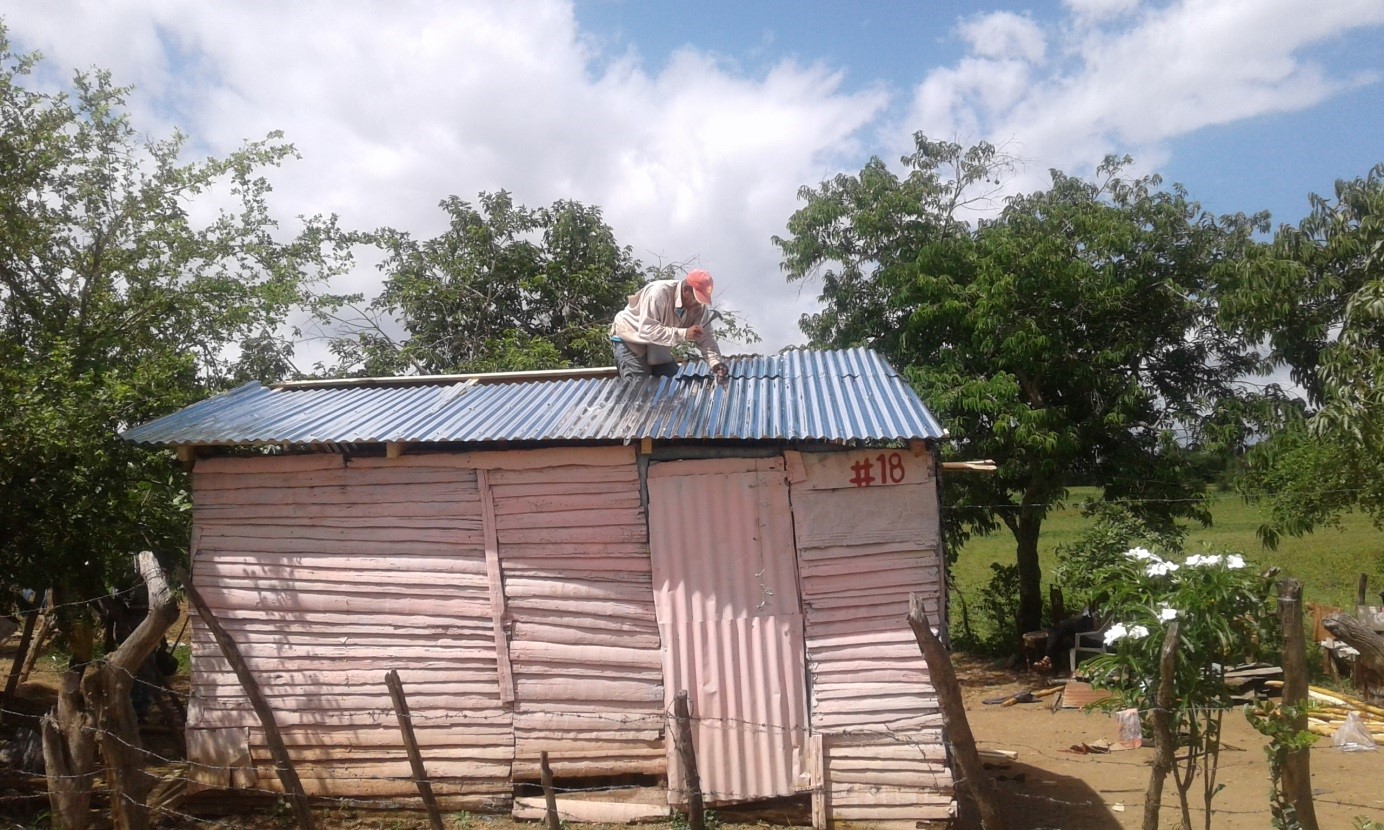