In the area between the Yaque del Norte River and a retaining wall on the other side of the river, 60 families lived in constant danger, flooded by the Yaque River each year. It is what called for and motivated our participation. Economic resources were managed and obtained for the mobilisation and construction of some housing.

Funded by the Cruz de Manzanillo Project, activities included the development of a Community Committee. The project ended in 2005.

Activities included: 1. Community visits and information gathering. 2. Selection of community committee 3. Selection of 35 community members (precarious housing) 4. Selection of new plots for where to build the houses (on the other side of the wall) 5. Visit to the Project Manager of La Cruz de Manzanillo (manage plots and cleaning of the area) 6. Hire a master builder and produce a budget. 7. Education and training of the committee and the organisational structure. 8. Relocation of the beneficiaries: the host sites were selected, and the donation of land for the construction of the houses was arranged. It was participative and the community was integrated, even those who did not benefit were included. 9. A census was conducted in coordination with the community. 10. Construction of 36 new homes and latrines. (concrete block, wood, zinc and cement). 11. Delivery of housing to beneficiaries 12. Destruction of abandoned houses The community committee was involved in all the actions undertaken and the beneficiaries contributed non-skilled labour and the construction of the latrine pit. There was no direct government involvement, though some support was received from the local government. Activities were coordinated by the community committee and other local and support organisations, such as SSID.
The most marginalised and at-risk groups were included in the process. Among the beneficiaries there was a lady with HIV/AIDS. Women and young people participated in the whole process: their opinions were taken into account and integrated into the project.
The project took suggestions from the community as there were some beneficiaries who owned a plot of land in the Montecristi and KM17 neighbourhoods. They asked us if we could build their houses in those places for them to leave the Batey Higuero permanently. We accepted and today those people enjoy their homes.

Given the success of this project, the government authorities decided, in 2013, to build a housing project in KM17 in Montecristi and removed all the families left in the Batey Higuero and Batey La Cruz from these vulnerable places. An assessment was carried out in the community in 2016 and when we contacted the former beneficiaries of our project in Batey Higuero, they told us about the change in their quality of life, thanks to the project.
The implementation of this project gave the beneficiaries peace of mind, as the flooding had never entered the area where new houses were built and the community management process they joined taught them how and where to manage the solution of their own problems. 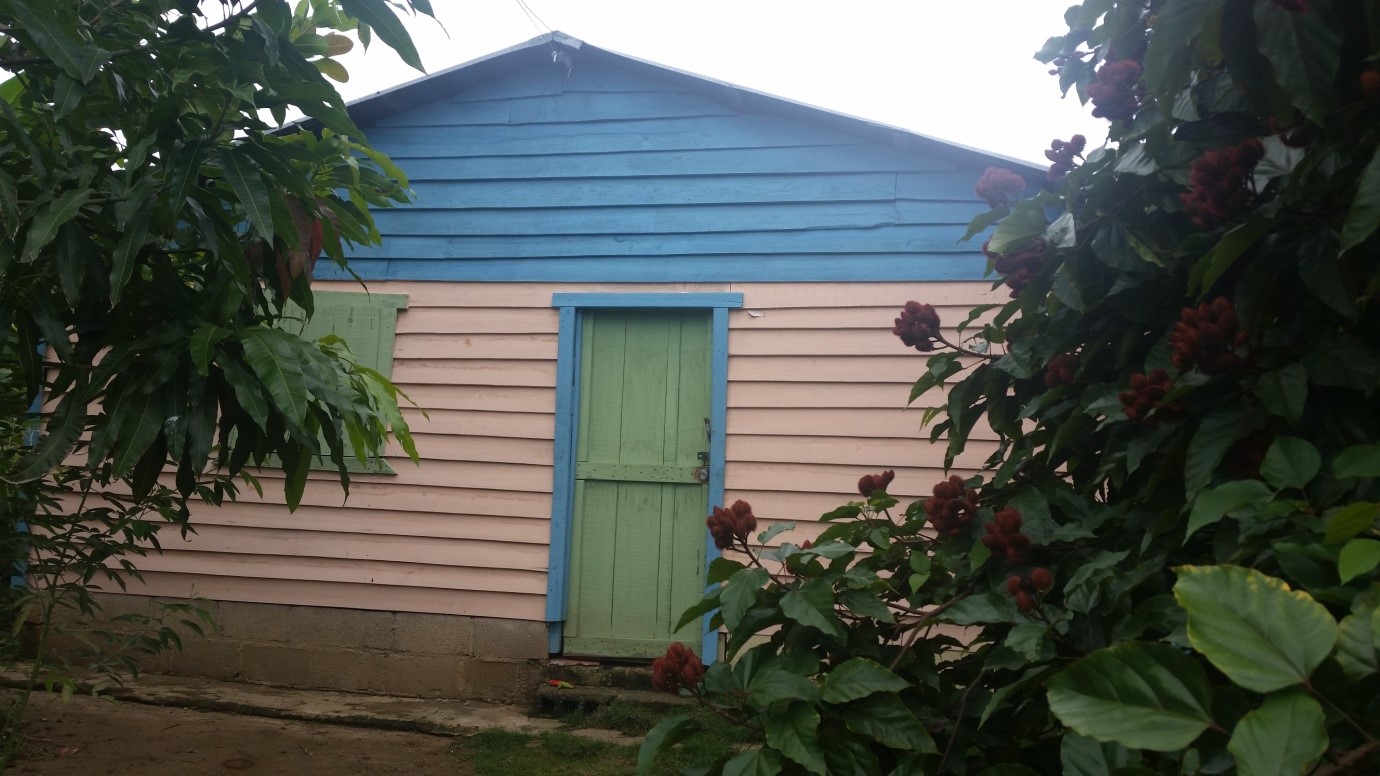